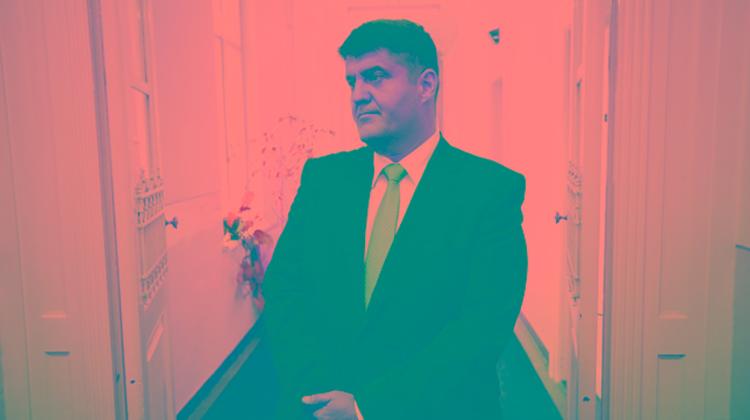 Under the indictment, between 2007 and 2009 Hagyo with other defendants gave instructions to BKV senior officials and influenced them to conclude contracts disadvantageous for the company by deliberately breaking asset management obligations.

Prosecutor group leader Katalin Kutron listed about 50 crimes in which Hagyo and the other 14 defendants caused nearly Ft 1.5 billion worth of damage to BKV.