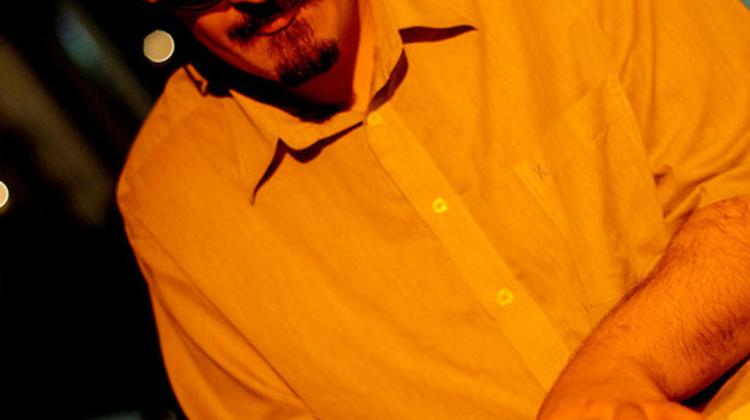 Calling all English speaking jazz lovers in Budapest to The Harmonia Jazz Workshop at the Budapest Jazz Club is back in action at a new venue (address at the bottom) with a kick-off at 20.00 on Friday, 7th December 2012 proudly presenting Robert Lakatos Trio.

Robert Szakcsi Lakatos on piano totally knocked out a London audience (including ex-Genesis rock-guitar ace, Steve Hackett and TV personality, Anna Ford) in 2004 and the following year he was awarded the Best Soloist price at the same Avignon Jazz Festival where the quartet came top. Robi comes from a long line of dazzling Roma Gypsy musicians, but is too talented to live in their shadow. He is equally at home in classical music having won in 1996 the first prize at the Bach piano competition organized by Radio Basle in Switzerland.

A few years later he walked away once more with the first prize from the jazz solo piano competition at Montreux. His solo- and trio albums are now a huge sellers in Japan. Krisztian Pecek Lakatos was 14 when he won the National Jazz Bass Competetion in his country that is chock-a-block full of terrific bass players – most of them Roma Gypsies (John Pattitucci was on the jury who insisted that Krisztian shares the stage with him at his own Budapest concert next day). Krisztian has since woved London audiences several times with his astonishing mastery of the double bass.

Elemer Balazs is, arguably, the best drummer in his country. As for him, it’s best to quote what the American guitar ace, Pat Metheny said of him: "Elemer is one of the best drummers around right now, in my opinion. He plays with such musicality and finesse and has the ability to listen inside each musical moment with the kind of spontaneous decision making that allows everyone that plays with him to sound their best. He also has a wonderful touch on the instrument - I always enjoy the chance to play with him and to hear him."