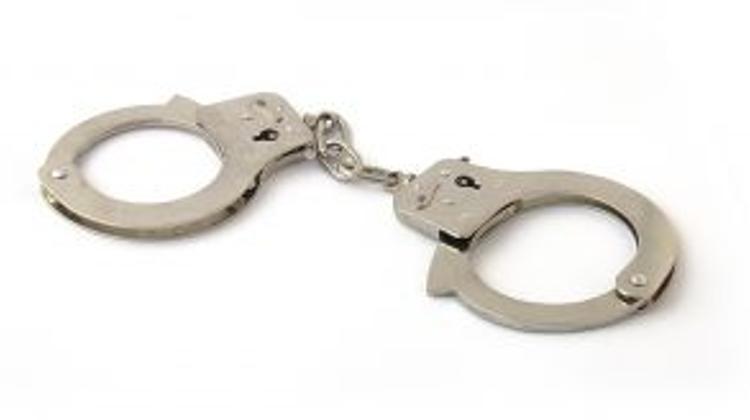 Commentators agree that justice has been done, but the investigation was too slow and the secret services could have prevented some of the racist and murderous attacks. There is no consensus, however, about the reasons behind the authorities’ poor performance.

The Budapest court sentenced three far-right perpetrators to life imprisonment for their role in a series of attacks in 2008-2009, in which six Roma lost their lives and five were seriously injured. The fourth member of the group, who served on two of the eight attacks as their driver, and who gave evidence against his accomplices, was sentenced to 13 years in jail. The case is under appeal.

In its front page editorial, Népszabadság describes as disquieting the fact that it took the authorities and the judiciary four years to reach a first instance verdict.   One reason was that the secret services did not share all the information at their disposal with the police.

The fourth convict was a paid informant of the military counter-espionage and was asked about the killings by his contact officer, who did not notice that the man was hinting at something he had on his conscience. Military intelligence tried initially to cover up this relationship with during the police investigation. In addition, the National Security Agency denied a request from its commanding officer in Debrecen to keep one of the would-be killers under surveillance (in practice, tapping his mobile phone), at the very moment when the authorities learnt that the extreme right-wing sympathiser was planning to acquire firearms. If the services fail to notice that a skinhead they have in their sights is turning into a ruthless killer, then such horrific events can be repeated any time, Népszabadság warns.

In his Magyar Nemzet editorial, Tamás Pilhál remarks that even after four years of investigation we still don’t know who the fourth perpetrator of the arms robbery was, during which the would-be killers got hold of their weapons. Some of the firearms came from different, but still unknown sources, and it is also unclear where the four found the money to finance their attacks or whether they were assisted by other, as yet unknown individuals.

He condemns a claim by former PM Ferenc Gyurcsány’s one time PR advisor Róbert Braun, now a probable Socialist Party candidate at next year’s elections, who said the President and the Prime Minister should immediately dissociate themselves from the killers and their ilk. Pilhál believes this is a typical left-liberal move aimed at insinuating that the moderate right-wing is somehow connected to the murderers. On the contrary, the columnist agrees with Fidesz party spokesman Róbert Zsigó MP who said that the secret services under the left-wing government in the 2000s made too many mistakes for us to believe that all that failure was due to mere coincidence.

That claim is rejected as “body snatching” in Heti Világgazdaság by György Balavány, who finds it absurd to imagine that former premier Ferenc Gyurcsány and his successor Gordon Bajnai conspired in 2008-2009 to organise a series of murderous attacks on Gypsies.

He recalls the state medals given by the government to extreme right-wing personalities last spring  as an example of the lack of vigilance on the part of the mainstream right-wing forces. Balavány believes the real reason behind what happened was the abject misery most Roma live in and the ensuing petty delinquency and ethnic prejudice.