Xpat Opinion: Media Strategies 9 Months Before The Elections In Hungary 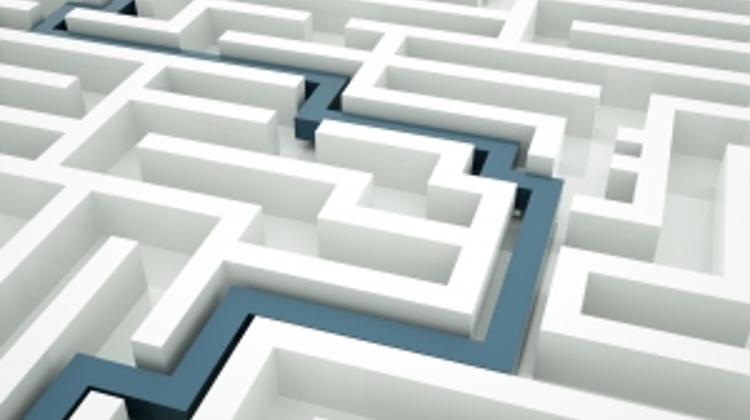 A moderate right-wing weekly suspects that the media multinationals may take the risk of supporting opposition forces in their quest to win next year’s election. Népszabadság, meanwhile, may be bought back by a Socialist foundation.

Analysing the background of a story launched by Magyar Nemzet in July, which claimed that media moguls were planning coordinated action against the government, including the launch of a new news channel, Heti Válasz (print version) deems it plausible that the multinationals that will bear the brunt of the planned ads tax may take sides in the run up to the elections.

RTL Klub, the number one commercial TV station has already launched a second evening newscast which is deemed by Heti Válasz to be openly critical towards the government, and a new one will be launched shortly by Sanoma, the Finnish owned media company whose boss, György Szabó was accused by Magyar Nemzet of proposing an anti-government accent and content to media outlets run by his colleagues. (When asked to react to that allegation by Fidesz PR chief Máté Kocsis MP, Mr Szabó denied any involvement in politics and said Sanoma viewed its new current affairs programmes as strictly commercial projects.)

Heti Válasz remarks that the left-wing media fleet is still strong, with 12 national outlets, but they operate in a “scattered order”, unlike the right-wing fleet which is more coordinated and was steadily financed to stay afloat during the 8 years of left wing rule from 2002 to 2010. The Socialist financial élite, on the other hand, let its main commercial radio station sink when it received less commercials after the change of government in 2010.

Népszabadság, the leading left-wing daily is now owned by Ringier (Switzerland), which is trying to merge its network with that of Axel Springer (Germany). In Hungary, however, the authorities did not consent to the merger, in order not to have the main tabloid (Blikk) and the main quality daily (Népszabadság) in the hands of the same company that runs most of the provincial dailies (Springer at present).

Ringier is now negotiating with a Vienna based company on the sale of Népszabadság, but according to the company statutes, the Socialist Free Press Foundation which “inherited” Népszabadság from the Hungarian Socialist Workers (Communist) Party in 1989, then sold the majority shares to foreign investors, still keeps a minority stake and has an option to buy Ringier’s shares if they are for sale. Heti Válasz’s sources suggest that left-wing investors might now take the risk of financing the Foundation.

They apparently feel that a government change is possible next year, in which case Népszabadság would again get more advertisements from government agencies and therefore would be in a position to make money. (At present it is losing hundreds of millions of forints annually. It sells just 50 thousand copies a day, less than half of what it sold five years ago.)