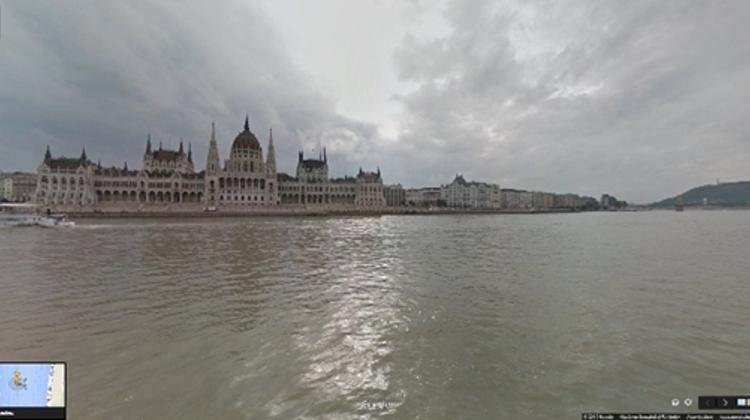 The Internet search giant Google has attached a Street View camera on the deck of a tourist cruiser to capture three capitals along the River Danube in the service’s first-ever project to capture a river spanning six countries on film. The development enables Internet users to check out the Danube Bend and the attractions of Budapest, the Slovakian capital Bratislava and the Serbian capital Belgrade without leaving their armchairs.

The pictures were taken by a special camera mounted on the roof terrace of a tourist ship. The device, built from 15 camera objectives, is usually attacked to rucksacks to capture extraordinary scenery. The ship made its way along the Danube from Bratislava to the town of Cernavoda in Romania while the camera took pictures of the surrounding landscape.

“We were happy to work on enabling Hungary to show itself to the world’s Internet users from a different angle”, Edina Heal, leader of Google’s Hungarian division, said. The initiative has also been hailed by Gábor Maráczi, director of marketing at the national tourism agency Magyar Turizmus Zrt.

Each year, close to half a million visitors take cruising ships to enjoy the view of the most beautiful towns along the River Danube from abroad a ship, and the popularity of river cruising on the Danube is continuously growing in Hungary,