Chain-Smoking On The Rise In Hungary 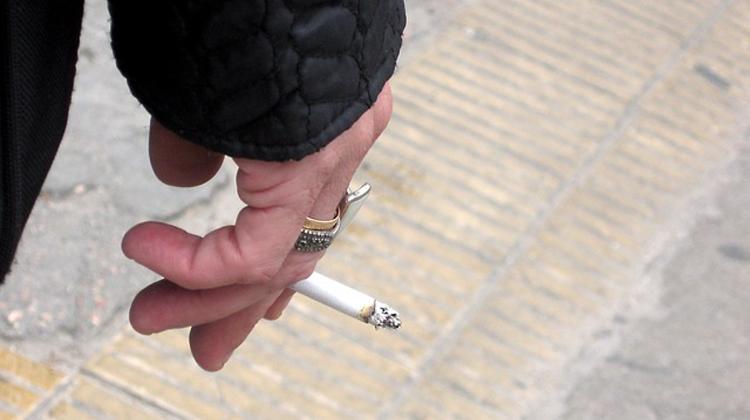 It turned out that the law, submitted by now-Minister in charge of the Office of the Prime Minister János Lázár, was actually written on the computer of the owner of one of Hungary’s largest tobacco producers, Hódmezővásárhely-based tobacco wholesaler Continental Dohányipari Zrt., whose owners are reportedly close friends of the Chancellor.

There was serious public outrage when it turned out that businesses previously engaged in the sale of tobacco products were not awarded tenders, while new businesses (owned by individuals with close ties to ruling party Fidesz) did win tenders. Nearly 10 percent of all tobacco shop franchises awarded in 2012 were to Continental’s owners and their relatives.

One of the unintended consequences of the law was a sharp rise in the illicit sale of black market tobacco products.

Last year, another law effectively created a government monopoly over the wholesale distribution of tobacco products from May 2015.

Ironically, the World Health Organization awarded Prime Minister Viktor Orbán a prize in October 2013 for measures taken by his government to curb smoking, including banning smoking from bars and restaurants in 2012 and requiring that all cigarettes be labeled as a danger to health in 2013.