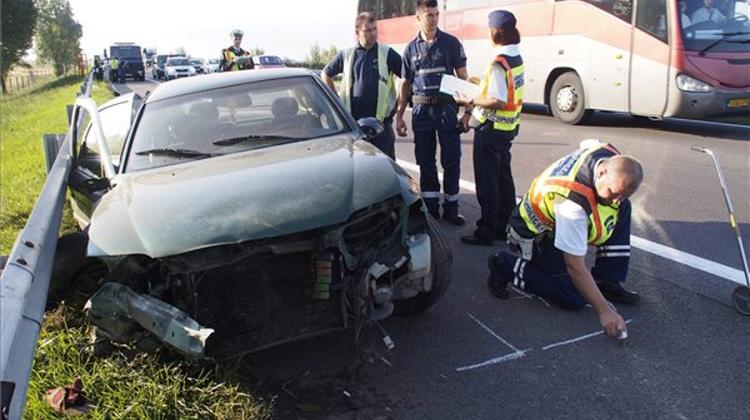 Organisers of people smuggling could receive prison sentences of ten to twenty years, according to a proposed amendment tabled by the Legislative Committee of the Hungarian Parliament. At the Committee’s meeting on 3rd September 2015, Secretary of State at the Ministry of Justice Róbert Répássy said that the increased responsibility of gang leaders and organisers justified more serious categories of offence being added to the Penal Code.

It would also be possible to impose prison sentences of three years for preparing to smuggle people.

The State Secretary also indicated that the conditions for managing mass migration crises would be refined. “They should be regularized with precision and according to legal certainty”, Mr. Répássy said.

Secretary of State at the Ministry of Interior László Felkai rejected the notion that the proposal would be unconstitutional. It was also confirmed by Mr. Répássy that constitutional considerations had been taken into account.

The proposed amendment was adopted by a majority of twenty-six votes to two.

MTI photo: Donka Ferenc  - A Smuggler suffered an accident on M5 and one of the migrants he was transporting died.