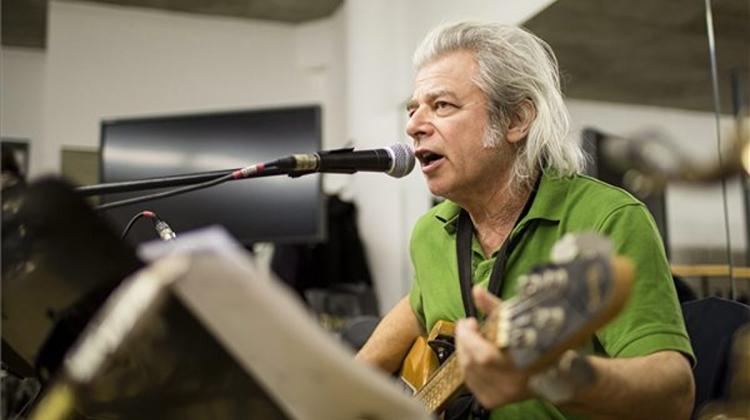 Musician Tamás Somló, a long-time member of rock group Locomotiv GT, has died at age 68, his bandmate Gábor Presser announced on behalf of the family and the group. Somló had been fighting cancer for several years.

He was born into a “half Jewish, half Transylvanian family” on November 14, 1947.

As a singer, bass guitarist and saxophonist of LGT, Somló participated in making ten Hungarian albums and six English-language ones.

Somló was also a trained circus performer with the Luxor acrobatics group.

He obtained a law degree in 2004, following a family tradition.