Referendum On Budapest2024 – Budapest’s Chances For Hosting Olympics Down 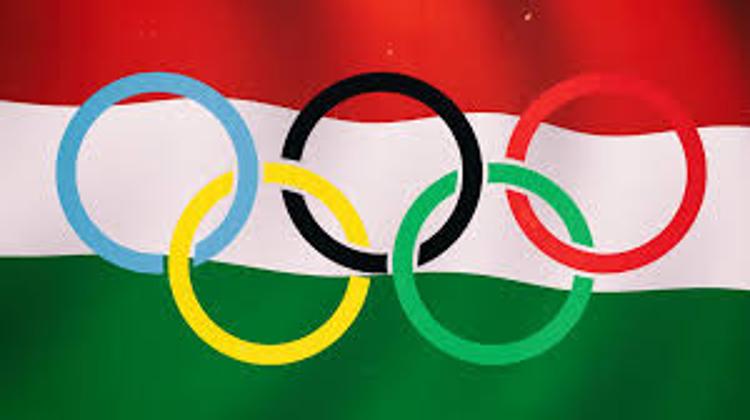 The petition for a local referendum about Budapest to withdraw its bid for hosting the Summer Olympics in 2024 has significantly deteriorated Hungary’s chances in the competition to become a host city, the non-profit company that drafted the bid said on Saturday.

“Over the past few weeks, a common national issue has turned into a party policy debate.

The political unity supporting the Hungarian Olympics has broken up and without united political and community support Budapest has no chances to win in the race for the Olympics against Paris and Los Angeles, which are among the world’s largest and richest cities,” the Budapest 2024 Nonprofit company said in a statement.

he city’s management, the Hungarian Olympic Committee and the state officials in charge should reassess without delay the chances of Budapest’s bid and decide whether united support for it can be restored, they said. The company will suspend all related contracts, will place no new orders and will not use any more funds allocated for the bid until it is clearly established whether public support for the initiative can be restored, they added.

Ruling Fidesz group leader Lajos Kósa said the issue of the Olympics concerned the city of Budapest and not the government or parliament. The development of the Momentum Movement which collected signatures for the petition poses a challenge not to the ruling parties but to the “fragmented left”, he added.

Regarding the costs of organising the Olympics, he said the International Olympic Committee would not allow the budget to get out of control and its new president wants much cheaper games than in the past.

As a result, it makes no sense to cite the gargantuan budgets of the Olympics in Beijing or Sochi, Kósa said. Opposition Jobbik leader Gábor Vona told a press conference that “Viktor Orbán has messed this issue up”. He said the Olympics has become a party policy issue. Vona confirmed that Jobbik continued to stand in support of the Olympics, “the country deserves it” and would be able to host it “but not this way”.

The social atmosphere has changed and even some core Fidesz supporters have become uncertain about the Olympics, he said. Green opposition LMP said on Saturday that the majority of the money originally intended to be spent on hosting the Olympics should be spent on Budapest. The city’s residents generate 40 percent of Hungary’s GDP and its debt is expected to reach 160 billion forints (EUR 520m) by 2020, a Budapest representative of the party told a press conference.

The number of signatures submitted for the local referendum has revealed that the city cannot be managed above the heads of its residents and that Budapest’s residents want a well-operating city with clean roads and hospitals at European quality instead of an Olympics, Antal Csárdi added.

On Friday, the civil Momentum Movement submitted over a quarter million signatures to the Budapest election office to initiate a local referendum on the capital’s bid to stage the 2024 Games.

“Our message to [ruling] Fidesz, [Prime Minister] Viktor Orbán and [Budapest Mayor] Istvan Tarlos is that it was a grave error on their part not to have sought out the public’s opinion on Hungary’s bid to host the Olympics,” András Fekete-Győr, the movement’s leader, told a press conference in front of the election office. Momentum will now do so in their place, he said, announcing that the movement had collected a total of 266,151 signatures.

Orbán and Tarlós met later on Friday and agreed that the Budapest Assembly and the cabinet will each discuss the matter at their respective meetings next Wednesday. The two leaders will then meet again that evening or on Thursday at the latest to discuss how to proceed with the Olympic bid, the statement said.