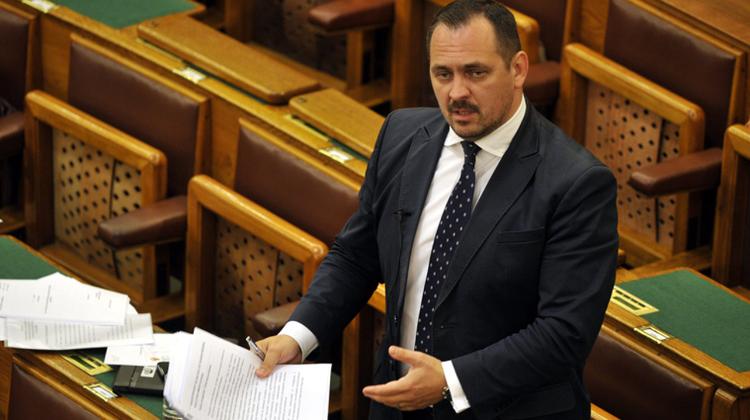 The Central Chief Prosecution Office of Investigation has pressed charges against ruling Fidesz lawmaker Roland Mengyi and six others, the head of the office said on Tuesday. The lawmaker is charged with attempting to misappropriate public funds and abusing the powers of his office, Imre Keresztes said in a statement.

According to the charges, Mengyi and his associates devised a scheme in early 2015 to unlawfully obtain European Union funds intended for social cooperatives, the statement added. In exchange for a share in the funds, Mengyi promised to help them obtain tenders.

The first payment was made to a friend of Mengyi’s, the statement said. The defendants are alleged to have targeted almost 500 million forints budget support for their own use while planning diversions to reduce the risk of being exposed.

However, since they failed to meet the tender submission requirements and made formal mistakes, the bids were rejected and therefore no money was lost, the statement added.

Mengyi faces a possible prison sentence of between 5 to 15 years.

Parliament suspended his immunity rights on September 12 last year. He denied the charges at the time and submitted a complaint against the accusation.