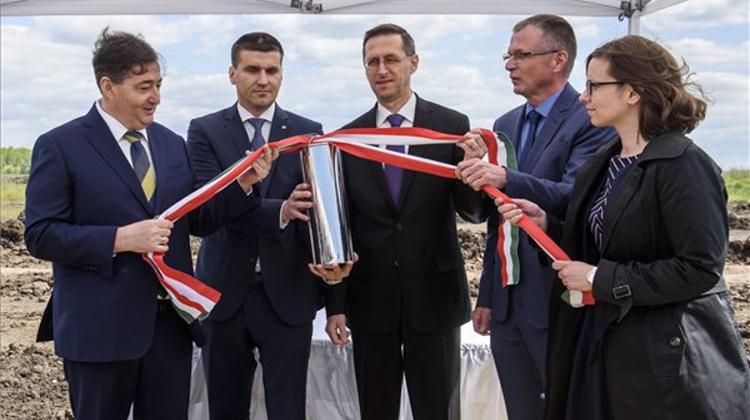 Opposition LMP will submit bills to parliament to prevent “a few hand-picked oligarchs” from getting a big chunk of Hungary’s public money, the party’s spokesman for economic policy said on Saturday.

László Heltai noted that a recent ranking of the wealthiest Hungarians showed the assets of Lőrinc Mészáros, the mayor of Felcsút, had risen to 120 billion forints (EUR 385m) from 23 billion in just twelve months.

“This increase in wealth is from our money, our taxes, the European Union funding earmarked for us, the surplus profit of state spending financed by us,” he said.

“This money is missing from the budget, from the pay of teachers and nurses,” he added.

LMP will submit bills that would ban billboard advertising by state-owned companies and institutions; require annual audits of politicians, state officials and others who control public monies; transform public procurement rules; and prohibit the state from signing contracts with offshore companies.