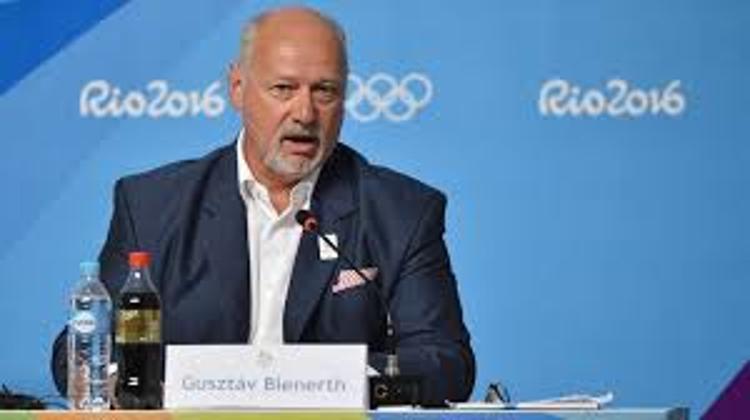 Olympic champion Sándor Wladár is one of three persons bidding for the post of president of the Hungarian Swimming Federation at the general meeting convened for September 1.

Bienerth was elected federation president at a special general meeting of the Federation on January 8, succeeding Tamás Gyárfás who had resigned.