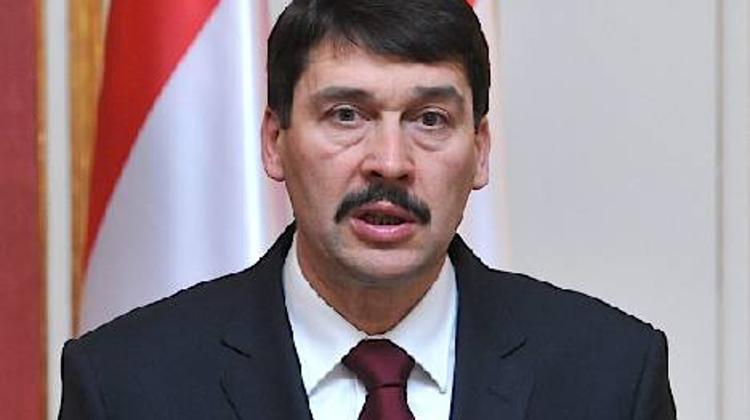 The opposition Jobbik party will file articles of impeachment against President János Áder on the first day of parliament’s autumn session, the party’s group leader said on Monday. Jobbik believes the president breached the constitution by signing the law on billboard advertising in June, János Volner told a press conference.

Parts of the bill sponsored by Fidesz’s ruling alliance with the Christian Democrats contained passages that require a two-thirds majority. Lacking this, the ruling parties pushed it through with a simple majority.

After Áder sent the bill back to parliament, the ruling alliance ignored parts of the bill the president highlighted as problematic and changed other passages instead, he said. Áder then signed the law, Volner noted.

This served the political interests of Fidesz instead of safeguarding the rule of law, he added. Volner said informal talks with the other opposition parties indicated that the impeachment procedure would receive full opposition backing.

The motion would require a two-thirds majority, which the opposition lacks. If the impeachment motion were to receive the relevant backing, the Constitutional Court would handle the procedure, he noted.