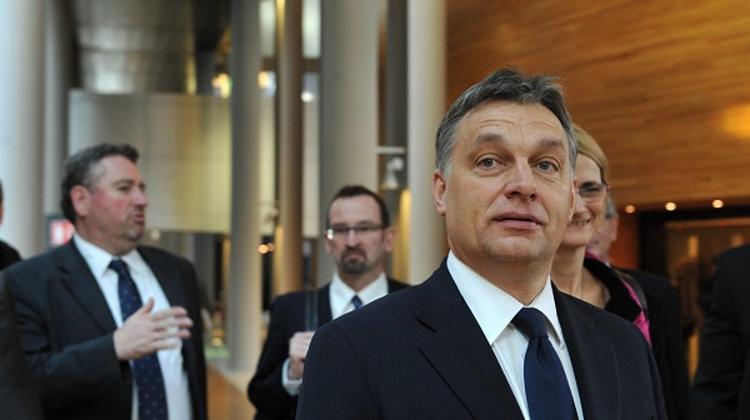 Based on statements made in the past few days, it appears that the court decision related to Hungary’s lawsuit challenging the European Commission on the legality of the scheme to relocate asylum seekers according to a mandatory quota system is the first step in a longer-term programme to step up migrant resettlements, a cabinet official said on Tuesday.

Csaba Dömötör, parliamentary state secretary of the cabinet office, told a news conference that what had once been a voluntary, case-by-case scheme involving the resettlement of a few thousand people had turned into a mandatory one, and now, he insisted, the distribution of refugees would be made permanent with no upper limit.

“We could also say that implementation of the Soros plan has now begun,” he said, referring to the US financier George Soros. He added that Brussels wanted to take in migrants every year and then distribute among the European Union member states.

The Hungarian government, said Dömötör, rejects resettlements and will use every means to oppose them. “There is no compromise; we are playing with an open hand,” he added.