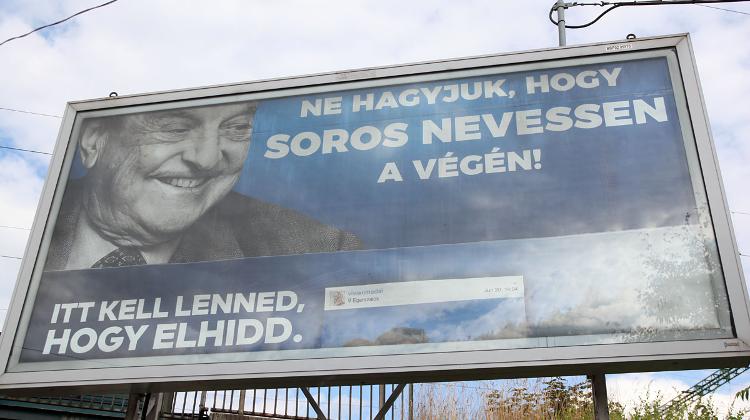 The government is set to launch a nationwide “national consultation” survey on the “Soros plan”, news portal Origo said late on Wednesday, citing the prime minister’s address to the ruling Fidesz party‘s parliamentary group meeting in Velence in central Hungary.

The portal cited Viktor Orbán as having told the meeting that the opposition was being “controlled from the outside”.

On the subject of the European Court of Justice’s decision to dismiss Hungary and Slovakia’s legal challenge against the European Union’s migrant resettlement scheme, Orbán was quoted as saying that “the real danger is the Soros plan”, referring to US financier George Soros.

Orbán added that though Brussels would try to carry out “Soros’s will”, this could be prevented in next year’s general election. “If the people support us, if we win for the third time, Brussels will not be able to defeat us and the Soros plan will fail,” Origo quoted the prime minister as saying.