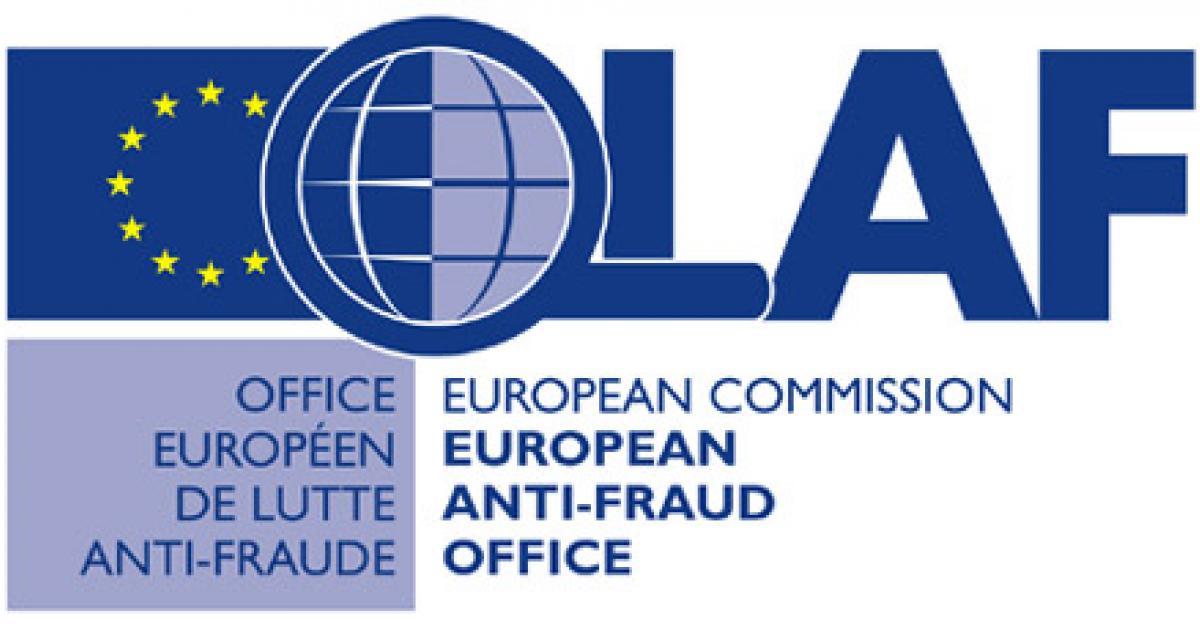 A pro-government columnist accuses the opposition of using corruption allegations to veil their own misdeeds, after they urged the publication of a report by the anti-fraud office of the European Union which found irregularities in a project worth 40 million Euros.

In Magyar Idők, Kata Jurák lambasts Socialist MEP István Ujhelyi for saying that the latest report by OLAF sheds light on ‘one of the biggest corruption scandals of recent times’. Mr Ujhelyi, she writes has considered it his main duty to denounce the Hungarian government in front of various EU institutions for years, but now he appears to think that ‘his moment has come, as the report concerns an enterprise linked to the Prime Minister’s family’.

A project to replace street lights funded by the European Union was implemented by a company which until 2014 belonged to the Prime Minister’s future son-in-law. OLAF has apparently asked the Hungarian authorities to investigate the irregularities it found during an audit.

Jurák reminds Mr. Ujhelyi that earlier, OLAF had found over 500 million Euros worth of irregularities with the Budapest Metro 4-line project (under the former Socialist-Liberal City Council) and Mr Ujhelyi didn’t demand the immediate publication of the whole document, nor did he urge the Chief Prosecutor to act, unlike in this case.

She rejects the corruption accusations often levelled against the government and produces a long list of positive financial indicators as well as a series of measures by the government with tangible beneficial effects on people’s living standards.

She compares those statistics to what she terms the dismal performance of former left-liberal governments, and concludes that the charges levelled by left-wing politicians against the government are intended to cover up their own earlier misdeeds.