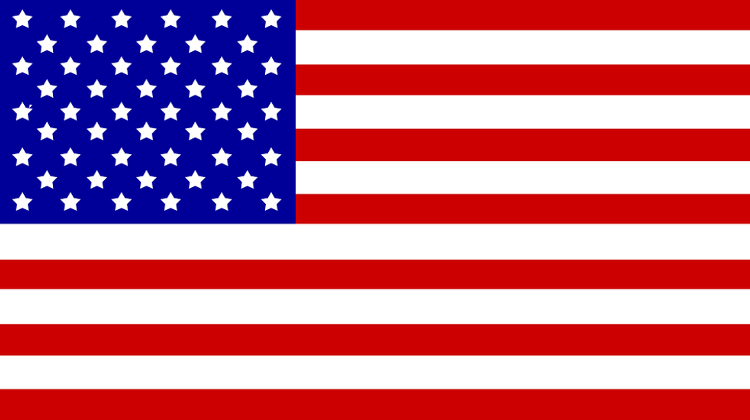 Andy Harris, a Republican congressman for Maryland, has asked his colleagues to sign a letter urging the State Department to improve relations with Hungary and withdraw its grant to promote “objective media”.

The co-chair of Congress’s Hungarian- American Caucus argued in his letter released on Tuesday that the Obama administration had “cold-shouldered” Hungary and “distorted the record” of Prime Minister Viktor Orbán’s government.

“Under Obama, the State Department tried to turn Hungary into a pariah state...” the lawmaker of Hungarian descent said.
He called Orbán “an outspoken defender” of Western civilisation and Hungary’s traditional values as well as “the leading European voice against mass immigration and the hegemony of Brussels”.

Hungary was the first EU member state to recognise “the security crises” associated with the flow of migrants into the EU, he said. Whereas Hungary had received harsh criticism for erecting a border fence, the measure is now praised for protecting Hungary and the EU against the dangers of migration, the letter added. Harris also said that Hungary is one of Israel’s strongest allies.

Hungarian-US relations have improved under the Trump administration but US policy needs further correction in this regard, he insisted.

He noted that Orbán was a “vocal supporter” of Trump from the start of his presidential campaign.

Further, his policies on defence, national security, counterterrorism, foreign affairs and migration are in broad alignment with those of the US president, Harris said.