Roadworks On M1 Near Budapest Until August 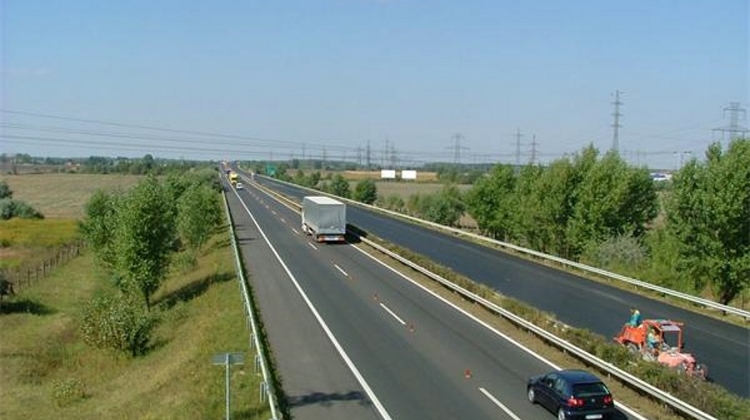 The quality of the surface of the motorway west of Budapest is suffering because the M1 was built 40 years ago with now outdated technology and traffic levels now exceed the maximum capacity, the company added.

Widening the M1 to three lanes in both directions between Budapest and Győr is expected to solve these problems.

The government has fast-tracked this project and all permits will be obtained within two years, Magyar Közút said.