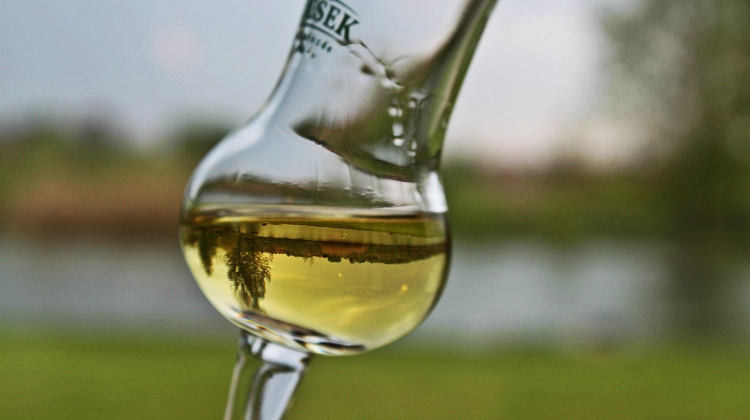 The Hungarian government has abandon its fight with the EU on the so-called health tax, levied on soft drinks but not on spirits, according to the tax bill filed in Parliament on Tuesday.

The EU threatened to sue Hungary because the tax was seen as discriminating in favour of domestic products such as pálinka and Unicum.

The government has not abandoned its stance, but only wants to avoid a lengthy legal procedure that would create legal uncertainty, which would be disadvantageous for both taxpayers and the tax authority, the bill argues.