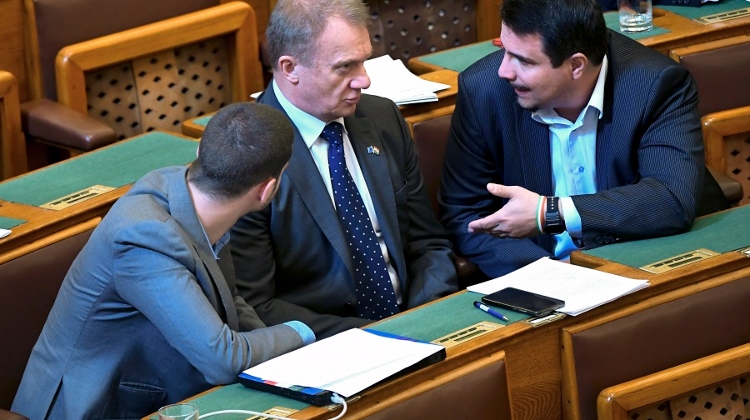 The opposition submitted a joint proposal to parliament to recognise the home care of severely disabled people as full-time employment, the leftist Democratic Coalition (DK) said.

The proposal calls on the government to review the law in effect since January 1 regulating the subsidies for carers of severely disabled people, saying it is “discriminative”.

As of January 1, home caregivers of severely disabled people or those suffering from a debilitating illness are eligible to receive 100,000 forints (EUR 311) per month. At a press conference held in January, Ungár said that the new regulation left several families without subsidies.

He argued that under the new system, the carer of a child with mild autism – who is capable of eating on their own or dressing themselves – would not be eligible for support, even though one of the child’s parents has to give up their job to care for the child full-time.

Ruling Fidesz said in a statement that “the opposition is hypocritical” and insisted that the opposition parties had failed to support an earlier government bill concerning home care subsidies.

“There wasn’t one opposition party interested in the situation of permanently sick children or their parents”, the statement said.