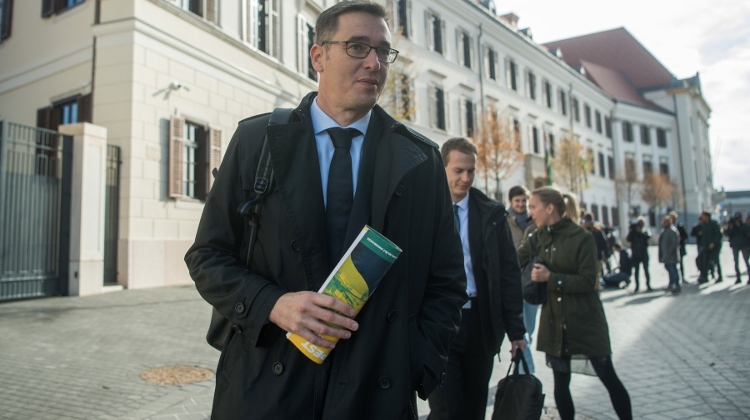 Gergely Karácsony, the new mayor of Budapest who attended the meeting at Prime Minister Viktor Orbán’s invitation, told a press conference he held with Prime Minister’s Office chief Gergely Gulyás that it would be “much easier” to reach a consensus with the central government on “professional matters” than on “major political issues”.

He said a common cause was to make sure Budapest thrived in the years to come.

Karácsony said a meeting of the Budapest Public Development Council — composed of leaders and representatives of the central government and the municipal council — has been proposed for the next few weeks to assess Budapest’s major projects.

The new mayor said he wanted the relationship between the capital and the central government to be “institutional” and “full of content”. Karácsony said health care, green spaces and public transport were his top priorities.

“That’s what I’m seeking allies for,” he said. “Though there’ll be disputes … I see a realistic chance of winning over the government to implement the programme,” he said.