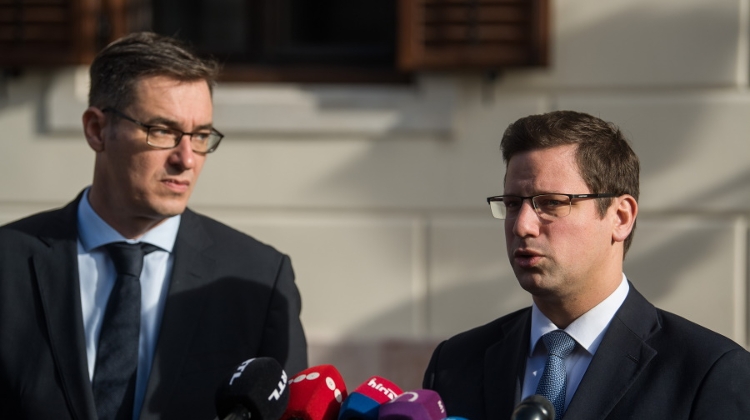 The government sees the new Budapest leadership as “partners”, the head of the Prime Minister’s Office said after a cabinet meeting.

He said Gergely Karácsony, the new mayor, had named the developments he is ready to support, such as completion of the Bozsik stadium for the Honvéd football team and a multi-purpose handball stadium.

Concerning the building of an athletics stadium and Budapest hosting the 2023 IAAF World Championships, the mayor will form a position after a municipal council session in late November, Gulyás added.

Regarding health-care developments, the government “acknowledges” the mayor’s “wish to be active in this field” although the sector falls under the authority of individual districts, Gulyás said. The government does not want to undertake developments that lack the support of the mayors of Budapest and its districts, he said.

The minister said he hoped the “constructive, professional approach concentrating on Budapest’s development” would set the tone for the relationship with the new leadership.