Coronavirus: State Of Emergency Could Be Enforced For Weeks Or Months In Hungary 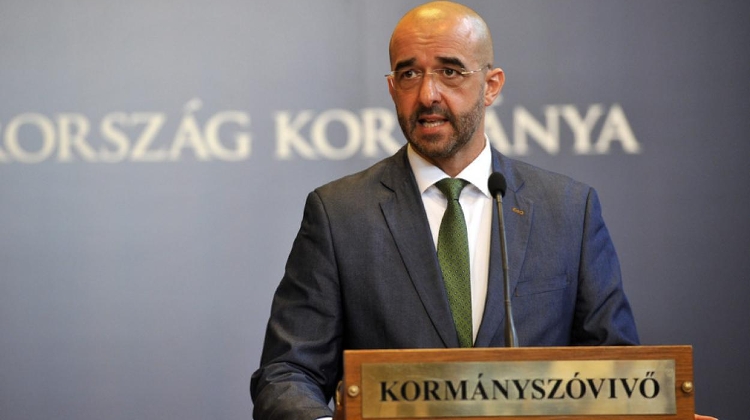 The government believes it may be necessary to uphold the measures of the state of danger declared on Wednesday in the weeks or months ahead, Minister of State for International Communication and Relations Zoltán Kovács said on the public service television news channel M1 on Thursday morning.

The Minister of State stressed that the special legal order enables the government to adopt further measures within the shortest possible time in the form of decrees if the situation so requires.

He also said Hungary is cooperating with EU Member States in the management of the situation.

“All measures we have implemented so far and those we will implement in the future are appropriate and adequate not only in Hungary and in themselves, but also within the system that we are a part of,” he said.

He added that the introduced measures are very similar to those implemented in neighbouring countries, including a ban on entry – due to the proximity of Italy – which Slovenia and Austria have also imposed.

He highlighted that rather than approaching measures from a penal point of view, the government adopts its decisions on the basis of common sense and cooperation. It appears to be almost certain, however, that every Hungarian will have to step out of their own comfort zones during the period ahead.

“We can only stop or slow down the spread of the virus with measures which will also have an impact on daily life. These are inevitable. This situation requires discipline, understanding and trust,” he said.

He added that it is in no one’s best interests to conceal their state of health or which foreign country they have been to. Not only because this is a crime, but also because by doing so they jeopardise the health of their own family and environment.