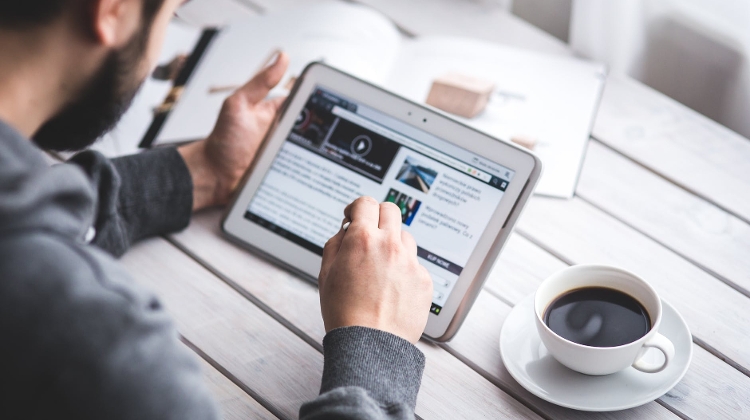 Hungary’s media players are active and express a wide range of views, the US State Department said in its 2019 country report on human rights practices in which it also cited reports of legal restrictions on civil groups.

The report also said that Hungary’s courts had generally functioned independently over the past year. It added, at the same time, that though the government generally respected the rights of detainees, official statistics and NGOs had reported overcrowding and poor physical conditions in the country’s prison system.

The State Department also touched on the United Nations’ and the European Commission’s criticism of the government’s treatment of migrants and asylum seekers, noting reports from 2018 of migrants being pushed back to the Serbian side of the fence on Hungary’s southern border.

During the past year, however, human rights groups “reported receiving fewer complaints of excessive use of police force and abuse against refugees and migrants, as the number of asylum seekers decreased from previous years”, the document said.

Concerning the issue of anti-Semitism, the report said the Jewish organisation Action and Protection Foundation (TEV) had registered 32 anti-Semitic hate crimes in 2018.

Of those, 19 cases concerned hate speech, 10 were crimes of vandalism, and three were assault. The report also noted that Hungary successfully hosted the European Maccabi Games in Budapest between July 29 and Aug. 7.