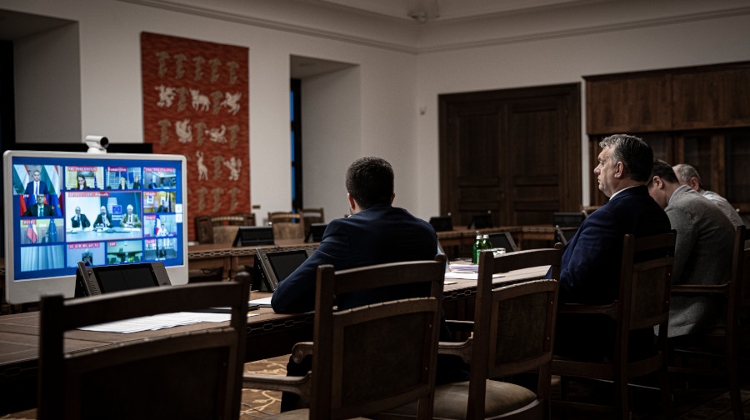 Prime Minister Viktor Orbán in a conference call briefed European Union heads of state and government on the situation in Hungary regarding the new coronavirus outbreak, warning of the virus’s effects on the economy and pointing out its links to migration, his press chief said.

In the call initiated by European Council President Charles Michel, Orbán told his counterparts that the Hungarian authorities had the coronavirus situation under control, noting that only individual cases had been identified in the country so far.

All confirmed cases have been quarantined, he said, adding that the world must find a balance between understating the seriousness of the situation and panic, Bertalan Havasi said.

Orbán said there was a clear link between illegal migration and the coronavirus outbreak, arguing that a number of migrants who arrived in Europe either came from Iran or passed through it.

Hungary has therefore strengthened the protection of its borders and temporarily sealed its transit zones, he said.

Concerning the future, Orbán said Hungary will be working to limit the virus’s effects on the economy.

The government is exploring ways of providing help to Hungarian businesses affected by the virus in line with European regulations, he said.