BDPST To Sell Stake In Appeninn 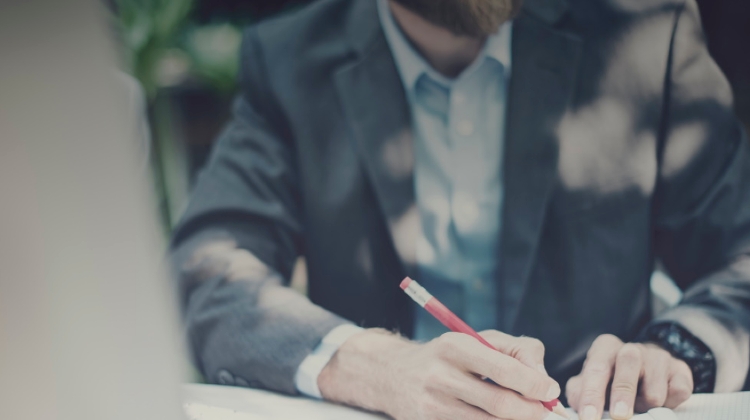 Property developer BDPST intends to sell its 29.3% stake in listed holding company Appeninn, according to a press release sent to the Budapest Business Journal.

BDPST acquired a 20.59% stake in Appeninn in December 2018, followed by a further acquisition of stakes in November 2019.

"I was convinced in 2018 that BDPST Zrt. had acquired a stake in a listed company with a significant portfolio and serious growth potential, which has been confirmed by the results of Appeninn Nyrt.," says István Tiborcz, majority owner, BDPST.

"In line with this, we further increased our stake in the fall of 2019, when the opportunity arose. Appeninn Nyrt. has successfully embarked on large-scale development projects, carried out acquisitions, raised fresh funds, and built a new management team," he adds.

However, Tiborcz, who is the son-in-law of Prime Minister Viktor Orbán, said that he does not want to be a stakeholder in a company that takes part in state and municipal tenders.

Recently, Appeninn received non-refundable state support in the value of HUF 2 billion for two real estate development projects at Lake Balaton, after successful tender applications carried out by its independent management, according to the press release.

"... I believe that this is in line with the companyʼs long-term goals. However... I want to resolve the contradiction, and hence part with my interest in the company," Tiborcz notes.