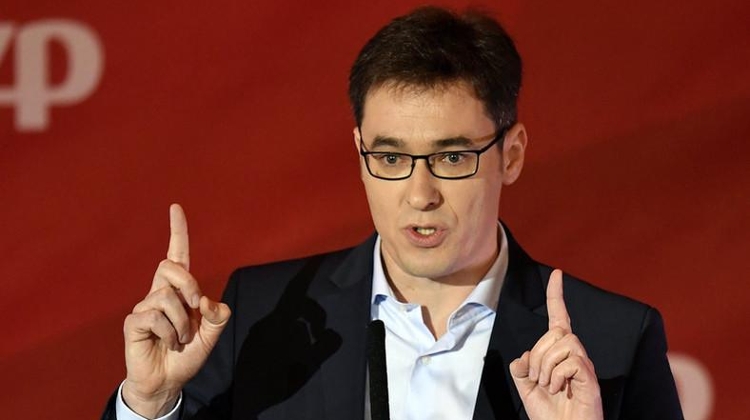 Tests carried out for novel coronavirus at the 28 retirement homes run by the municipality of Budapest in the city and outside the capital identified positive cases in two of them, Mayor Gergely Karácsony told parliament’s welfare committee.

In both homes, the residents who tested positive were individuals who had just moved back after hospital stays, Karacsony said, underlining that none of the institutions inspected had violated any regulations.

The Budapest city council has long maintained the position that an easing of restrictions in the capital should be conditional on making face masks mandatory and mass testing, the mayor said.

Karácsony welcomed the government’s screening programme to determine the actual number of people infected with the virus as well as the restrictions put in place with the aim of slowing the virus’s spread.

He said Budapest had launched its own coronavirus test programme at local council-run retirement homes.

Karácsony said the “biggest problem” when it came to the joint epidemic response was that the capital was not receiving enough information from the government or the operative board coordinating the response, but added that a “positive turning point” had been reached when he was invited to the cabinet meeting.

The mayor also said the Budapest city council had been forced to carry out a number of tasks that officially it was not responsible for, noting that the capital had carried out a 58-point plan.

Bence Rétvári, state secretary at the human resources ministry, said the government had fulfilled its obligation to provide funding for social care organised by the city council.

Budapest has been allocated 6 billion forints (EUR 16.9m) in this year’s budget for elderly care, he added.

Regarding the case of an elderly care home in Budapest’s eastern suburbs that has seen a surge of coronavirus cases, Rétvári said Karácsony could have spoken with the chief medical officer when she visited the home, but he had instead sent his deputy.

The state secretary said the ongoing inspection of the home on Pesti Road was “unbiased and fact-based”.