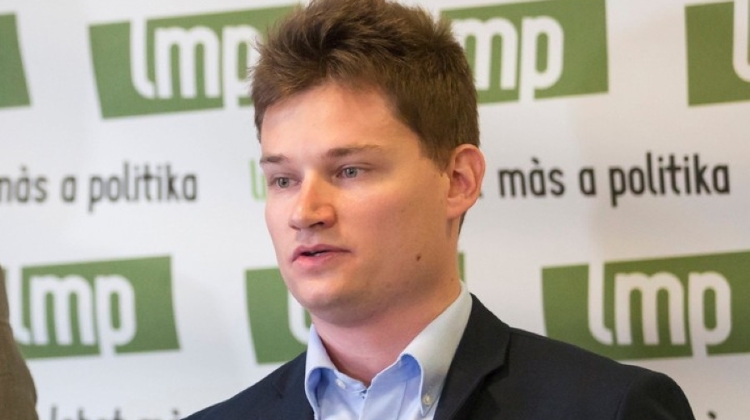 The government has “unexpectedly and to a significant extent” expanded its room for manoeuvre to the detriment of municipalities, “clearly abusing its powers” granted in Monday’s coronavirus law, opposition LMP said.

LMP board secretary Máté Kanász-Nagy said the government’s stripping local councils of their right to pass decisions concerning the epidemic was “seriously anti-democratic”.

He added that local decisions would be subject to approval within five days by the defence committees, whose members are appointed rather than elected. General measures against the spread of novel coronavirus and ones affecting the everyday lives of local residents should be separated, and authority over the latter “must not be taken away from local governments”, Kanász-Nagy said.

He noted that care services to seniors are provided by the local governments in full, and warned that municipalities are doing extra work while their revenues are dwindling.

The government later on Wednesday decided to drop an amendment proposal that would have stripped some powers from local mayors in a state of emergency.