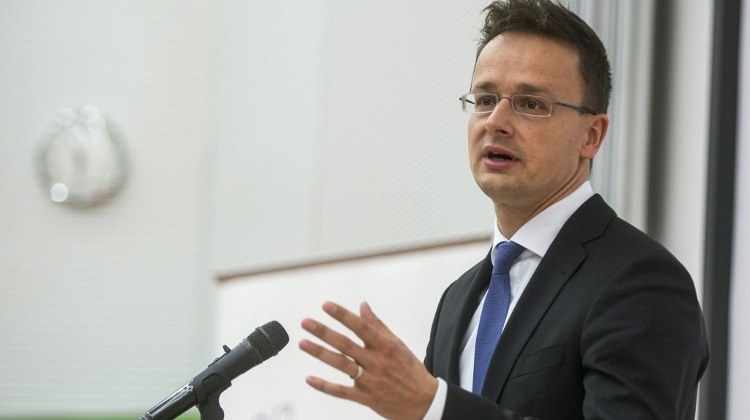 Hungary, Slovakia and the Czech Republic will open their borders for citizens of the neighbouring country at midnight on Tuesday, Foreign Minister Péter Szijjártó said in Cluj (Kolozsvár), in Romania.

At a press conference, Szijjártó said that citizens crossing the borders will not need to be isolated unless they wish to stay in the other country longer than 48 hours.

“We will allow Slovaks to stay 48 hours in Hungary without quarantine and the Slovaks will do the same with Hungarians,” he explained, adding that the same pattern will be applied in Czech-Slovak relations.

Szijjártó warned that Hungarians travelling to the Czech Republic will be allowed to cross Slovakia, however, they cannot enter Slovakia from the Czech Republic and they will need to make a detour through Austria on their way back.

Similarly, Czechs will have to return from Hungary via Austria, he added.