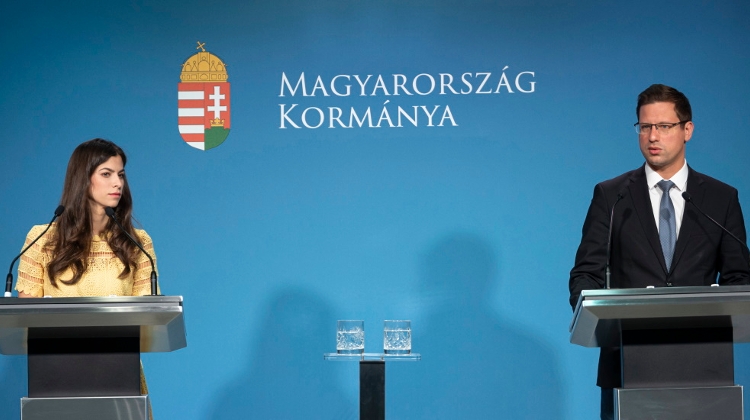 The government is considering relaxing restrictions on holding large-scale events from the middle of next month.

The August 20 national holiday celebrations may go ahead pending an assessment of the coronavirus situation, the prime minister’s chief of staff, Gergely Gulyás, said.

Holding the celebrations would help revive the economy, he said, noting that the catering industry, musicians and event organisers were heavily impacted by the epidemic.

He said 120,000-130,000 people lost their jobs during the epidemic, adding that the government aims to create at least as many jobs as were lost.

The number of active jobseekers fell last week, he noted, adding that the government was ready to provide employment for jobseekers if necessary.

The Minister was asked whether the wearing of face masks on public transport and in shops would remain compulsory throughout the summer. Mr Gulyás said the Operational Group reviews the necessary protective measures with weekly regularity; the situation will remain unchanged next week.

At the same time, they would not like to uphold any measure any further than necessary, he indicated.

He also mentioned that there is a state of disease control preparedness in Hungary, and while the relevant legislation lays down that with regard to this it is possible to ban events, this cannot restrict the freedom of assembly.