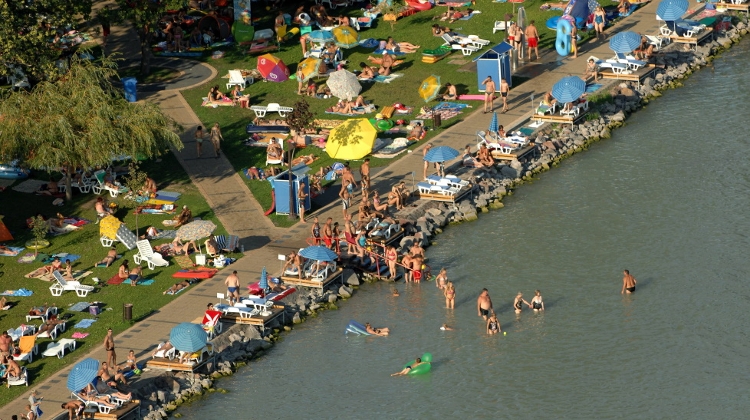 The opposition LMP party has called on the government to fund protection and research regarding Lake Balaton.

János Kendernay, co-leader of the green party, told an online press conference that Hungary’s largest lake should be valued and protected by environmental regulations rather than being treated as a recreation ground for wealthy tourists.

The LMP politician accused the government of disregarding ecologists who say that permanently high water levels harm the lake’s ecosystem.

The party proposes a reform of water management on the lake, Kendernay said.