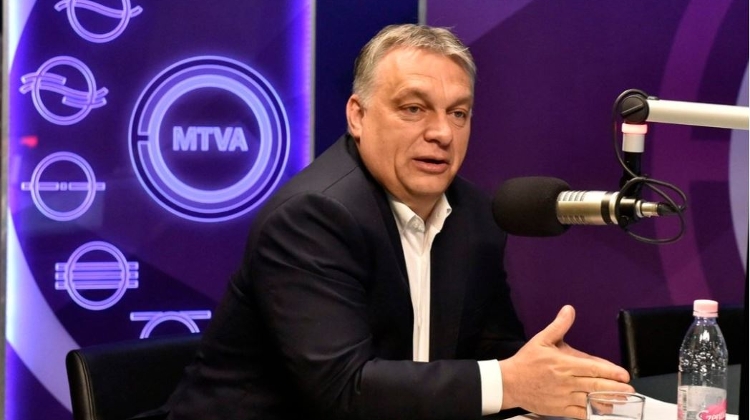 “The success of prevention now depends on whether residents support the measures,” he said, but added that the large number of respondents in the survey “lends great strength to the country and to the government”.

According to the prime minister, the government must now focus on saving lives, with special regard to the elderly, ensuring the necessary conditions for schools and boosting the economy.

Concerning the latter, he said that “if we need to halt the economy again, it will create a very difficult situation for us all”.

In the interview, Orbán called on young people to observe preventive measures because “the lives of parents and grandparents are primarily in their hands”.

Hungary’s health care system “completed an exercise in spring” and “we now know exactly what we should do in a worst case scenario”, Orbán said.