Hotels & Restaurants Could Stay Closed Until May In Hungary 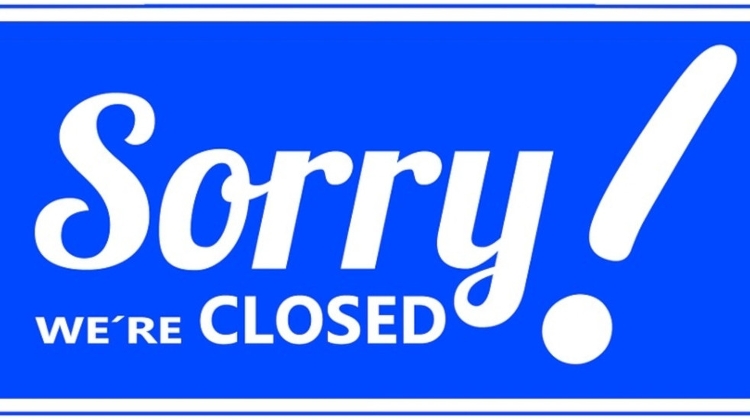 Hotels and restaurants might remain closed at least until May, according to Tamás Flesch, president of the Hotels and Restaurants Association.

In a letter to representatives of the sector, Flesch wrote that the current epidemiological tightening is likely to persist until Pentecost. The holiday falls on May 24 this year.

“To survive without several months of revenue is impossible”, he said, adding that state subsidies only alleviate the damage.

“We are doing everything we can to make the hotels open as soon as possible, but, unfortunately, this is clearly dependent on the vaccination and the daily number of cases”, he remarked.

Flesch has also sent a letter to Zoltán Guller, CEO of the Hungarian Tourism Agency, with the following requests: increase the wage subsidy from 50% to 75%, suspend social contributions from staff wages, include the monthly service fee in the wage subsidy, maintain support until full reopening and for three months thereafter, abolish the building tax for this year, and issue exemptions from the tourism development contribution until the end of 2021.

The Government Information Centre said later that “It is unfounded, irresponsible news that hotels and restaurants in Hungary have to remain closed until Pentecost”, as the government has not made a decision on the matter.