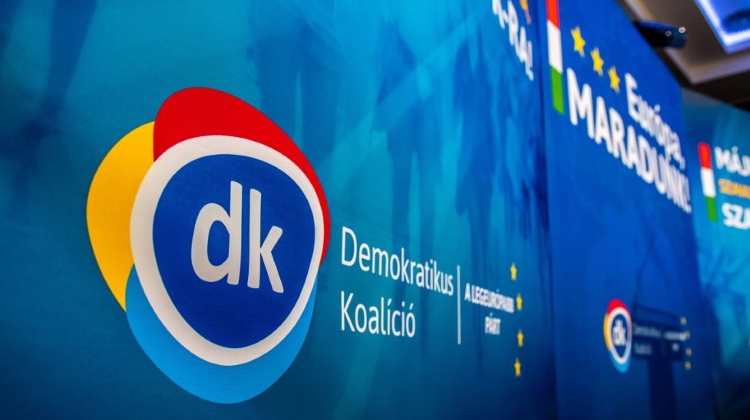 The opposition Democratic Coalition (DK) has asked the government in writing about press reports suggesting that an Israeli spy software had been used in Hungary to collect information on opposition politicians and journalists.

“We want to know whom the government had wiretapped illegally,” Ágnes Vadai, DK’s deputy leader, said at a press conference on Monday.

Vadai, who is also deputy head of parliament’s defence and law enforcement committee, has proposed that the committee should hear Prime Minister Viktor Orbán, Justice Minister Judit Varga, as well as Sándor Pintér, the interior minister.

Vadai said that the software, developed to monitor the activities of criminals and terrorists, was only available to governments upon approval by the Israeli defence ministry. “It follows that the Hungarian government has used state agencies for illegal surveillance,” she said.

Ruling Fidesz’s parliamentary group said in a statement that convening a committee hearing was “not justified” because Hungary’s national security agencies “fully abide by the law”.

János Halász, the deputy head of the national security committee, delegated by Fidesz, said that “the reports published in the leftist press are unfounded and aimed solely at stirring up political sentiments”.

Foreign Minister Péter Szijjártó told a press conference on a different subject that the Information Office under his control had never used the software in question and had not entered any kind of cooperation in connection with it.

Justice Minister Judit Varga told a press conference on a different subject that in Hungary, like in all other rule-of-law countries, secret services are separated from the political sphere. All decisions made by them are based on professional rather than political considerations, and all their actions are regulated by strict laws.

Opposition LMP national board secretary Péter Ungár told an online press conference that the spy software issue also demonstrated that the government was trying to hide things and willing to go as far as violating the law in an effort to collect information about political enemies.

Ungár said the government was either hiding something or was unaware of what’s happening in Hungary.

He slammed a statement by Fidesz MPs showing that they would not attend a national security committee hearing about the issue.