Up to 3,000 Hungarian Health Workers Could Lose Their Jobs 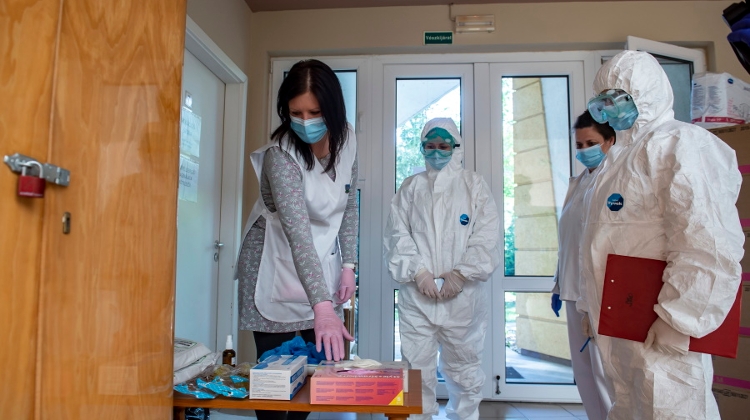 As many as 2,000-3,000 health workers could lose their jobs in October because they refuse to have mandatory vaccinations against the coronavirus, president Adrianna Soós of the Independent Health Trade Union said on RTL News on Saturday night.

This number is much higher than previously expected, as in mid-September, advocates spoke of just a few hundred health workers.

Now, however, the problem seems to be much greater: Soós said 15-80 workers could be laid off from one large institution, and there are about 200 such institutions in the country.

Many professionals will be lost, such as nurses, midwives, and assistants, but the regulation also applies to cleaners, maintenance and administrative staff, Magyar Narancs writes.