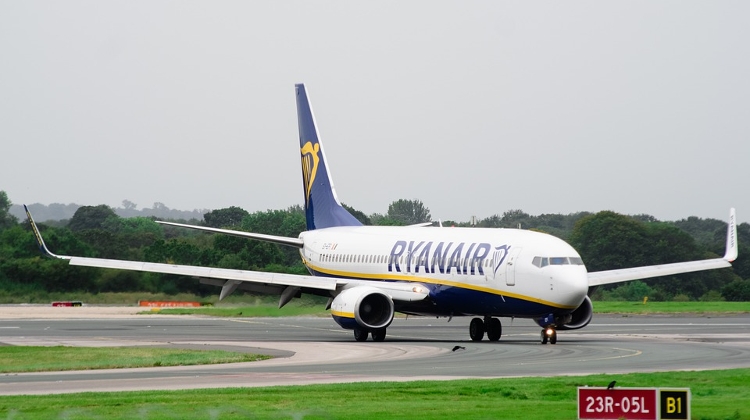 Ryanair is to cancel eight of its Budapest destinations, having warned earlier that the imposition of the windfall tax on the company could result in fewer flights.

his list does not include popular routes that are closed for the winter anyway, such as Rimini.

The eight destinations removed from the schedule on Wednesday are Bordeaux, Bournemouth, Cologne, Kaunas, Krakow, Lappeenranta, Riga and Turin.

The airline clearly waited to find out which routes are not performing well, based on bookings, and cancelled those that are probably not able to bear the extra cost to be paid by the passengers, according to travel website Okosutas.