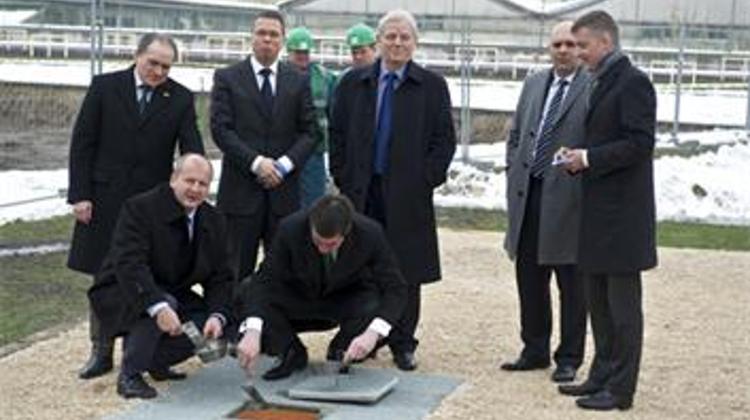 Football is the national sport of Hungary. The most popular football club, with a million fans, is Ferencvaros, also known as Fradi or FTC, who will enjoy a dazzling new home stadium in autumn, 2014. Construction work began this week on the 26,000-seat complex of the green-white-green club, according to the latest UEFA standards, which require a north-south orientation, so the existing arena on Ulloi ut, Budapest, which is currently being dismantled, will be shifted 90 degrees.

The government plans to sell the valuable 30,000 m2 plot adjacent to the stadium, bringing the construction budget of the stunning structure down significantly from 45 million euros to 13 million.

By Andras Patkai, Entrepreneur, Founder and CEO of CE Invest Group, and expert blogger on real estate and property issues in Budapest and Bratislava.