Expat To Be New National Football Coach In Hungary? 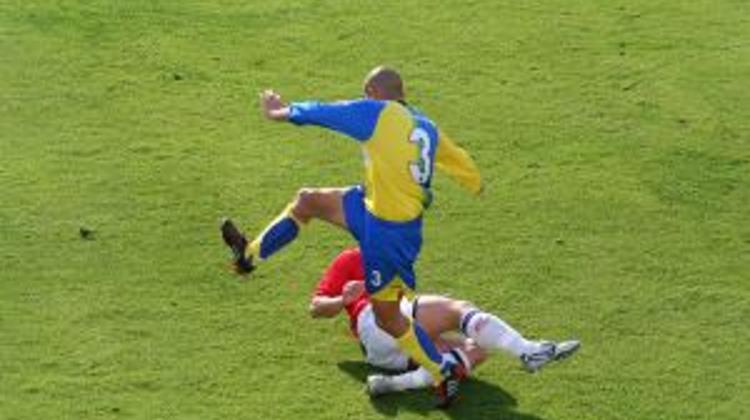 Hungarian Football Association (MLSZ) president Sándor Csányi said this week that the next manager of the national team will most probably be an expat. Inforádió reported Mr. Csányi claiming that progress for both the national side and Hungarian football in general will take great effort, but he underlined that Hungary’s national team must qualify for the European Championships in 2016.

Mr. Kocsis replied by stating that as a well-known public figure Csányi must tolerate criticism, and that while he respects him, he feels Csányi’s name will be remembered in the annals of Hungarian football for the recent 8-1 defeat by Holland.