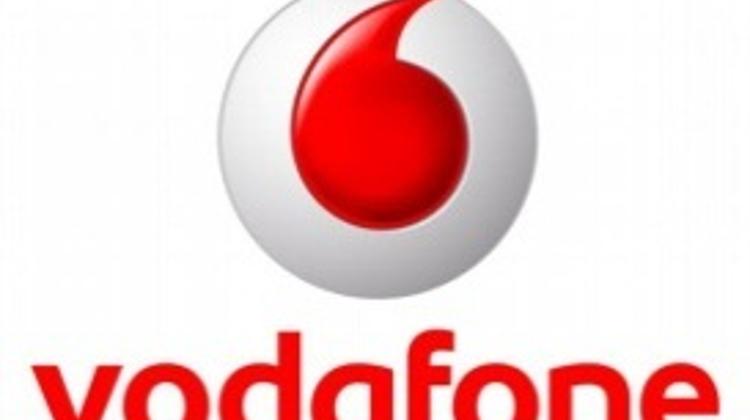 In light of the anticipated demand, Vodafone will receive shoppers starting 19:00 at its downtown store (Bp. V. dist., Deák Ferenc utca 19.). This will allow the fastest customers to pre-purchase their new iPhones and receive them shortly after midnight

Vodafone is selling the new iPhones in its Go+ and Red packages that offer unlimited calls and text messages as well as with the smaller Go and pre-paid packages.

The slim, elegant iPhone 5s is the most modern iPhone so far. It is a highly professional product, in and out: 4 inch retina display and highly developed technologies like the touch ID fingerprint scanner, an A7 processor, 8-megpixel iSight camera with True Tone flash, super-speed wireless connection or the latest iOS update, iOS7.

The iPhone 5c derives its perfection from its colorful exterior and astounding technologies. Its features include 4 inch retina display, a super-speed A6 processor, long battery life 8-megpixel iSight camera with True Tone flash and iOS7

Vodafone is a global leader in mobile telecommunication services active in 30 countries over five continents plus an additional 40 partner networks, serving over 403 million customers worldwide. Vodafone provides a full range of telecommunications services including voice and data.

It currently has a market share of 22.71%. Vodafone Hungary is an integrated technology provider, with a portfolio covering mobile communication, mobile internet and broadband data services for retail and business users alike.