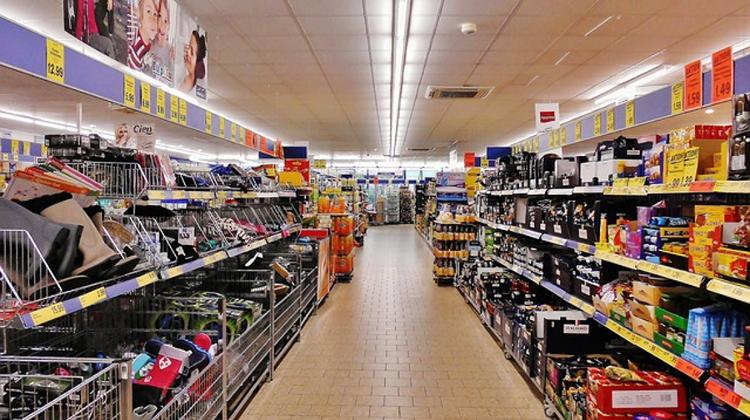 Hungary’s main employer association said on Thursday that it objects to the law severely restricting Sunday shopping. The National Association of Entrepreneurs and Employers (VOSZ) said it maintains its refusal to endorse the law and will not asses a draft implementation decree for the law.

VOSZ said in a statement that the law includes “irrational” regulations that “distort competition”. VOSZ does not wish to be involved in the finalisation of the draft implementation decree because it is based on an “erroneous concept” and is therefore “doomed to failure”, the organisation stated.

It lists a total of sixty towns and villages along the Lake Balaton, Lake Tisza and Lake Velence where shops with a floor area of under 200 square metres can operate on Sundays during the tourist season between July 1 and August 30, he added.

The green opposition LMP party welcomed the plan to allow garden shops to remain open on Sunday but said it was unacceptable that the government was preparing regulations with a view to fit certain persons.

Szilvia Lengyel, the party’s expert in rural development, and lawmaker Benedek R Sallai told a press conference that the main beneficiary of relaxing the rules on ports would be Prime Minister Viktor Orbán’s son-inlaw, István Tiborcz, because a business he owns recently purchased the port of Keszthely.

Meanwhile, Hungary’s national election committee (NVB) has rejected a bid to hold a referendum on Sunday shopping and whether restrictions should be overturned.

The three questions for a popular vote submitted by István Gaskó, head of the Liga trade union group, and Sándor Demján, chairman of the employer association VOSZ, were: “Do you agree that the ban on Sunday work should be terminated in the retail sector?”

“Do you agree that the opening hours of Sunday retailers should not be restricted?” and “Do you support the opening of retail outlets on Sunday without restriction?”