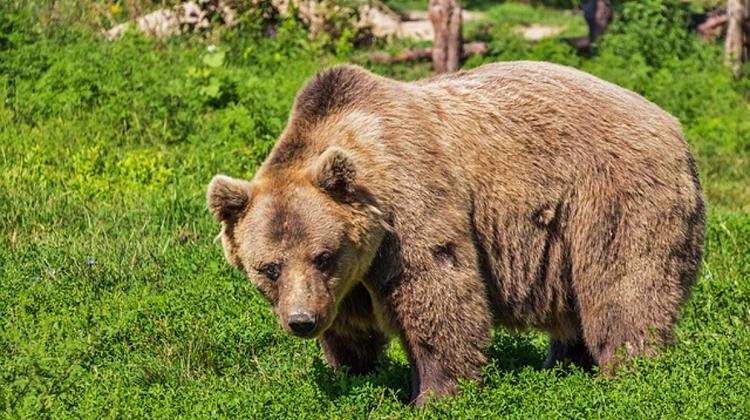 A brown bear fitted with a tracking device has crossed the country’s border with Slovakia and is now roaming on Hungarian territory, officials at the Aggtelek National Park in the country’s northeastern borderlands have disclosed. The bear crossed the border north of the Hungarian village of Szuhafő and was between the settlements of Rudabánya and Felsőtelekes when signals were last received by park rangers.

According to the disclosed information, the bear registered in Poland under the name of “Iwo” is not aggressive; however, bears being predatory animals, sticking to fundamental security rules is essential if it is encountered.

In the mating season, male bear such as Iwo roam large areas while searching for a mate and usually return to their habitat.

Although the animals no longer inhabit Hungary, there have been several sightings or observations of bears through radio signals in the recent years. Bears are classified as strictly protected animals in Hungary and causing them harm or killing them is a crime punishable by law.