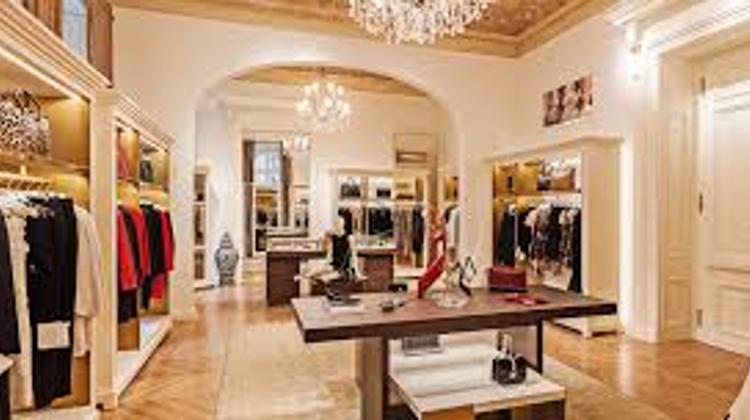 Tax and police officials raided the Bacio di Stile luxury department store on Andrássy út on Wednesday, the tabloid Blikk reported. Agents seized documents and data carriers as they searched the building from the cellar to the attic. The tax authority confirmed the raid but would not say more in the interest of the investigation.

The store is owned by György Gattyán, named the richest person in Hungary last year by Forbes magazine, with wealth estimated at Ft 174 billion.

Gattyán derived most of his wealth from pornographic websites.

The tax authority has been investigating his business empire for some time.

Most of his business interests are registered outside Hungary and he moved several of his companies to Luxembourg and Los Angeles before proceedings against him had started, Blikk writes.