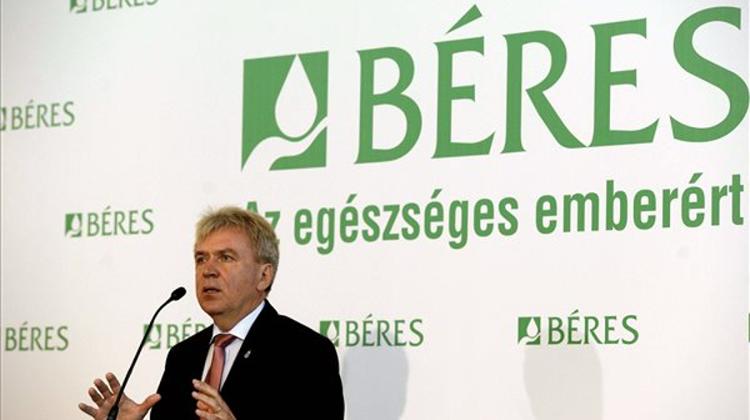 Pharmaceutical company Béres Gyógyszergyár has began a Ft 3.2 billion capacity expansion investment at its plant in Szolnok. Half of the costs, Ft 1.6 billion, will be covered by the state, Foreign Affairs and Trade Minister Péter Szijjártó announced. Béres will increase its production area to 1,600m2 and its warehouse storage space by 400m2, in addition to installing new technology in the plant.

The investment will add 60 jobs to the current 215 in payroll, making Béres the tenth largest employer in Szolnok county.

The company has invested Ft 3.3 billion in its Szolnok plant since 1995, Ft 3 billion of that coming from its own resources.

From a family enterprise of 10 people in 1990, the company has developed into a business group with more than 70 competitive products, including its flagship Béres drops, which Szijjártó said have been officially designated a Hungaricum.