Hungary Has No Better Solution Than Border Fence 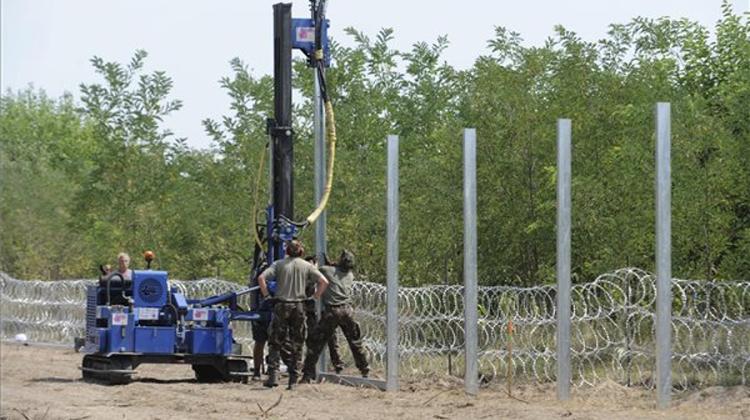 Hungary has no better solution than to build a fence along its southern border with Serbia “to stop a daily 1,500-1,600 illegal entrants”, Justice Minister László Trócsányi told Serbia’s Pannon RTV. The minister said that the migrants, arriving in a “professionally organised way”, would choose alternative routes once the fence is completed. “We cannot stop them but we want them to avoid this area,” he insisted.

Earlier international agreements, which had originally been signed to handle issues around refugees from the former communist bloc, “cannot handle the current exodus, when millions flee a continent,” he said.

Trócsányi also said that the majority of Hungarian voters support the fence construction and “think that the border should be crossed at facilities designated for the purpose”.