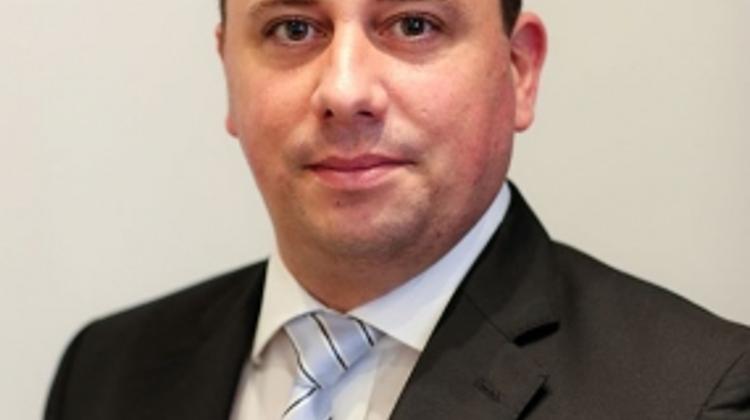 In his new role, Jean Pierre Mifsud will be responsible for overseeing the operation of the award-winning Corinthia Budapest, ensuring the optimal level of guest and employee satisfaction as well as profitability, as this Grande Dame hotel continues to flourish on Europe’s hotel scene.

Maltese-born Mifsud launched his career at Corinthia Hotel St George’s Bay in the mid-1990’s, and has since held senior management positions at several of the Corinthia hotels in Lisbon and Malta.

Mr. Mifsud started his career at Corinthia Hotel St George’s Bay in the mid-1990’s, moving across the group’s properties in Malta and Lisbon. In 2007, he briefly ventured into the restaurant sector and operated a family-owned business, opening various well-known and popular restaurants on the Mediterranean island. He returned to Corinthia Hotels as Director of Operations at Corinthia Palace Hotel & Spa in 2010, followed by a move to Corinthia Hotel St. George’s Bay as Hotel Manager three years later. In 2013, he took on the first role as Hotel Manager of the Marina Hotel, of which he became General Manager shortly afterwards.

Room rates at Corinthia Budapest start at £89 (€125) per room per night. Book now through corinthia.com/budapest and reap the rewards – Corinthia Budapest promises complimentary room upgrades, early check in and late check out, complimentary access to the Royal Spa and a chance to ‘Win Back Your Stay’ to customers booking their stay directly through corinthia.com. For full details see www.corinthia.com/hotels/budapest/book-direct/