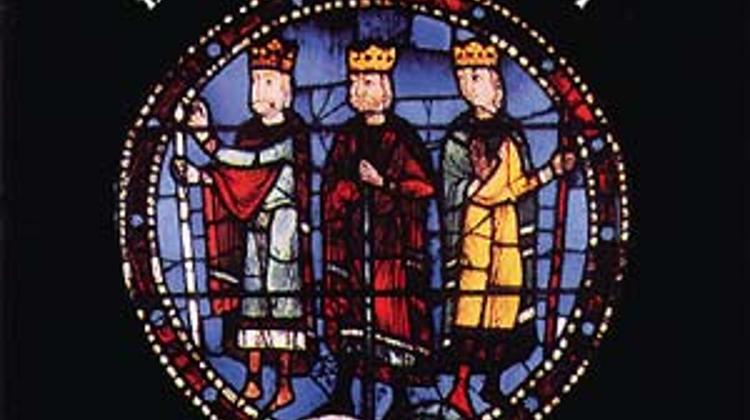 Most Hungarians associate January 6 with a quite new custom – taking down the Christmas tree decorated on December 24 (Twelfth Night tradition). However, the customs of this day root much deeper. January 6 not only ends the Christmastide on this, the Twelfth Day of Christmas, but it also marks the beginning of the Carnival Season (Farsang).

Up till the 4th century, the Christian church celebrated the birth of Christ on this day, and in connection to this, January 6 also commemorates the visit of the three wise men in Bethlehem at the crib of the Christchild (Three Kings Day).

In Hungarian folk tradition, young boys would dress up as the kings, wearing decorated pointy hats, and holding up a star would go from house to house, enacting a Three Kings play (háromkirályok).

Since the baptism of Jesus was also remembered on this day (Theophany), holy water was consecrated on January 6, starting from medieval times.

The Hungarian name of this day recalls this tradition – Vízkereszt refers to “baptizing” the water. The holy water was believed to have miraculous power to heal, to keep the evil away, and also to bless the bride and the groom on their wedding day.

Blessing of the homes (házszentelés) was also customary on January 6. The priest would go to each house and sprinkle the doorways with holy water, then would write with chalk G + M + B and the current year above the door. (The letters stand for the initials of the Magi, Gáspár, Menyhért, Boldizsár or C + M + B: Caspar, Melchior, Balthasar). This blessing was said to protect the house from witches and lightning strikes.

And finally, a non-Christian tradition linked to January 6 was predicting the weather. According to a saying connected to this day, "If water glints in the rut on Epiphany, short the winter will be" („ha Vízkeresztkor megcsillan a víz a kerékvágásban, nem lesz hosszú a tél”).

On the other hand, if it was cold on January 6, they hoped for an early spring.