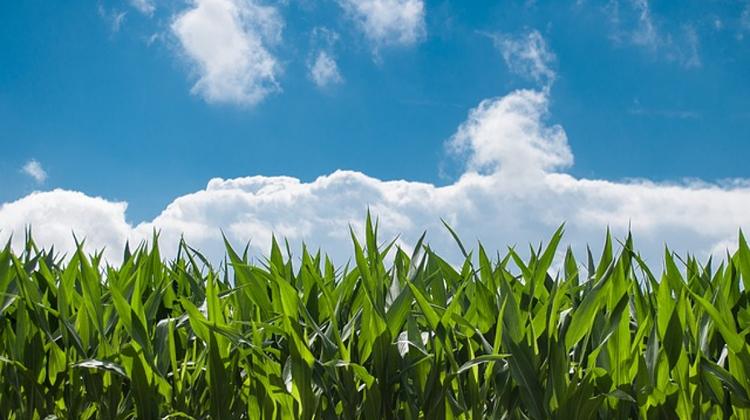 Opposition parties criticised the government’s farmland programme in a parliamentary debate dedicated to the plan. The Socialists said that the government’s auctioning off stateowned farmland will not prevent foreign nationals from obtaining estates in Hungary. On the contrary, foreigners could not buy land if all those plots remained publicly owned, Socialist deputy chair Zoltán Gőgös said.

The leftist opposition Democratic Coalition said that entrepreneur Lőrinc Mészáros, reportedly close to the government, could become Hungary’s largest landowner as a result of the scheme. DK deputy leader László Varju insisted that ruling Fidesz had launched the programme under the motto “a village to each oligarch” and said that rather than local farmers, the plots to be auctioned off will go to new owners who have “never touched a hoe”.

The opposition LMP party said the debate was about the future of the entire Hungarian society, and not only about the rural livelihoods. Benedek R Sallai, a lawmaker for the party, said that all elites have been “stealing whatever they could get their hands on” over the past 25 years and now they are stealing what is left: the most important natural resource. He said the move would not serve the interests of small farmers.

The Együtt party said “Fidesz’s land reform” went against Hungarian laws and all “stolen land” would be returned after a change in governments. It said that Fidesz’s “friends and oligarchs will be held to account for stealing from the Hungarian people”.

The radical nationalist Jobbik party said that it would be “standing guard” by each and every land auction in the country. Zoltán Magyar, a lawmaker for the party, said the government has failed to put forward a single convincing argument in favour of the sale of state land in the past months and it is shameful that the opposition has to call a parliamentary debate to get any answers.

He said Jobbik will be taking reports from the general public regarding “anything suspicious” they may see during land auctions and if there are reasons to suspect corruption, Jobbik will take legal steps.