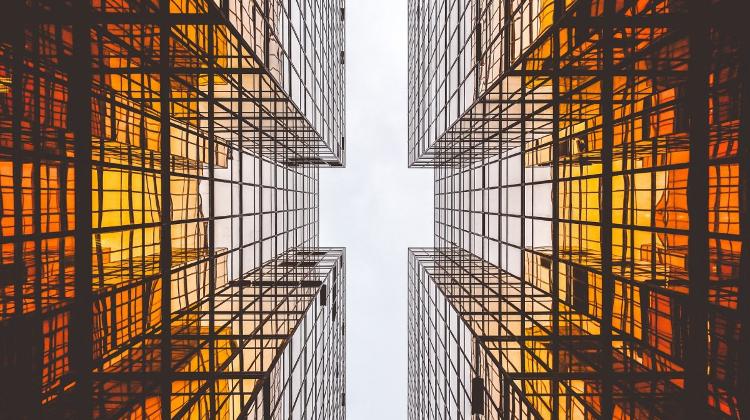 Almost 60% of the annual volume last year was generated by portfolio transactions, which clearly reflects the increasing interest of investors for large platforms looking to gain significant exposure to the market, JLL said. Based on the latest transactional evidence, the prime office yields stand at 7% along with prime retail, while we now price prime logistics at 8.75%, it added.

According to JJL, the pool of buyers deepened: The importance of Hungarian real estate funds and overseas investors increased remarkably; the presence of foreign private money remained significant, while European capital (British and Austrian investors) was also active.

Moreover, the yield spread with Western European and other leading CEE markets guarantee the attractiveness of the market.

“In our opinion, interest for Hungarian assets will increase further in 2016. Domestic buyers and overseas investors will drive most of the activity and liquidity will remain high in every asset class”, according to Benjamin Perez-Ellischewitz, Head of Capital Markets at JLL Hungary.

“Although several property portfolios were already transacted in 2015, we expect further large platforms to be sold in 2016 as well as large ticket landmark buildings. The market witnessed increasing activity on the transaction of claims and we expect the secondary debt trading to remain an essential part of the activity in 2016”, Perez-Ellischewitz added.

“It is highly anticipated that Hungary’s sovereign debt rating will be upgraded from junk level to investment grade in March 2016, which could be encouraging even for the more conservative investors for whom the strong market fundamentals and relatively high yields have not been compelling enough arguments”, according to Rita Tuza, Head of Research at JLL Hungary. The professional added that “the gap in pricing expectations between vendors and bidders narrowed and liquidity increased in every asset class along with improved debt finance terms.”