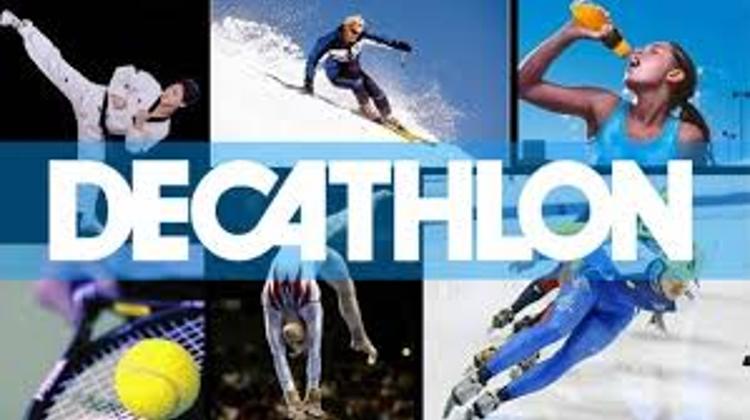 Hitherto operating stores only on the outskirts of Budapest, the sporting goods chain Decathlon yesterday announced the opening of a new store on downtown Nyugati tér, near the Western railway station, online portal index.hu reports.

Speaking at a press conference yesterday, Managing Director Gábor Pósfai announced that the chain, founded in France, would open its 18th store in Hungary Saturday. With the opening of the downtown store, Decathlon’s first digital store and its fifth in the capital and environs, the chain hopes to bring in a new set of customers, reports news agency MTI.

The company plans to open three more stores this year, in Tatabánya, Sopron and Budapest, while planning additional outlets next year in county towns.

Products in some 70 sports categories will go on sale at the new Budapest digital store, which has floor space of 1,733 square meters. Some items – such as bicycles and heavier gear – will only be available to order online at the store. The company’s online sales are steadily increasing, now reaching almost 3% of total sales, and the new store is being used as a pilot ahead of spreading digital services further.

The chain of sports shops employs almost 1,300 people in Hungary. In 2015 it posted pre-tax profit of HUF 1.4 billion, increasing its turnover by 26%.