Smart Solutions For Our Cities 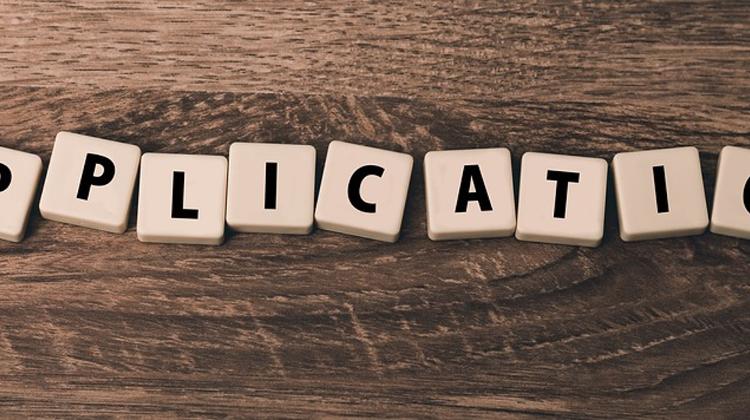 By Notebookspecialista: If you go around researching smart technologies in everyday life, from smart homes you can easily arrive at the concept of smart cities, which will open incredible new vistas.

Everything is becoming smart around us: smart phones, digital homes, intelligent cities... But how are these smarter than their predecessors? Did they use to be dumb? Or was it just us who weren't evolved enough to harmonize technological innovations in a way that is optimal to meet our needs? Although we are still far from that, there's no lack of extraordinary plans and grandiose ideas.

Fortunately, smart concepts - such as energy-saving solutions or innovations in public transport - are gaining more and more traction. These are mostly aimed at improving the quality of the services and involving the public in the decision-making process, which could be made faster and more efficient through electronic voting systems.

The name "smart cities" may be misleading, as hearing it most people will think of technological innovations. This is not always the case: Copenhagen, for instance, is merely striving to create more green areas for people to spend quality time together, and this is far from a tech-oriented notion. So are 'ecoscrapers', green walls and roofs, community gardens, or guerilla gardening. Or we could mention a fantastic Hungarian innovation, smart paving stones, which generate electricity, share information and use recycled materials.

Both Budapest and many other Hungarian cities boast new and innovative solutions which fit into the concept of smart cities. If we browse through these examples we can find some real game-changers.

Such solutions include the Centre for Budapest Transport's Futár passenger information system or the work-in-progress Rigó electronic ticket system, which has already received Europe-wide acclaim. Others on the list may be the MOL Bubi bicycle rental network, the eGovernment portal, the ReHydrant Project turning fire hydrants into drinking fountains, solar phone chargers in Debrecen, smart pedestrian crossings or QR code based information systems for tourists.

The city of Szolnok has set up projects which also encourage community involvement, such as the Internet Academy, the T-Kids Children's Program or the Shape the City of the Future Project.

We can control our energy consumption from mobile devices through electricity provider EDF Démász's smart meter program or other intelligent meters.

A Europe-wide smart solution, the e-Card, helps you handle everything from bank transactions to healthcare problems in almost every European Union member state.

To avoid traffic jams, you have Waze, a community-updated navigation app for smart phones. As a safety measure, some Mini Coopers now come with Augmented Reality Glasses which give drivers 'X-Ray vision' to eliminate blind spots around the car, help them with parking and planning their routes.

The future of transport will be shaped by electric and self-driving cars, carsharing and community car rental, and smart highways, such as the one being tested in the Netherlands. Plans for such roads include
- road surface markings glowing in the dark with the solar energy they absorb during the day;
- dynamic markings responding to temperature, alerting drivers to slippery roads, and adapting to traffic situations by creating extra lanes or helping merging;
- electric-first lanes, which help charge electric cars with photovoltaic cells;
- lighting controlled by interactive motion sensors, which also respond to the vehicle's speed.

Another grounbreaking solution is Taiwan's National Stadium, designed by Japanese architect Toyo Ito, which produces 1.14 million kWh of energy a year with the solar panels covering its roof. The huge building, resembling a dragon's winding body, is made entirely of recyclable materials, and produces enough power to supply 80% of the energy for the nearby residential buildings. The technology is a trailblazer for future construction projects.

Bookworms will instantly fall in love with London bookstore Foyle's new application, where searching for the author or the title will show you the location of the book and plan the shortest route there. This innovative solution combines the efficiency of online shopping with the ambiance of bookshop browsing.

The list could go on forever; there is a steady flow of brilliant ideas. If you like the direction the evolution of smart cities is taking, support innovative solutions and applications by using them and giving constructive feedback, or come up with your own ideas.